When it isn’t the fairytale you imagined it would be. 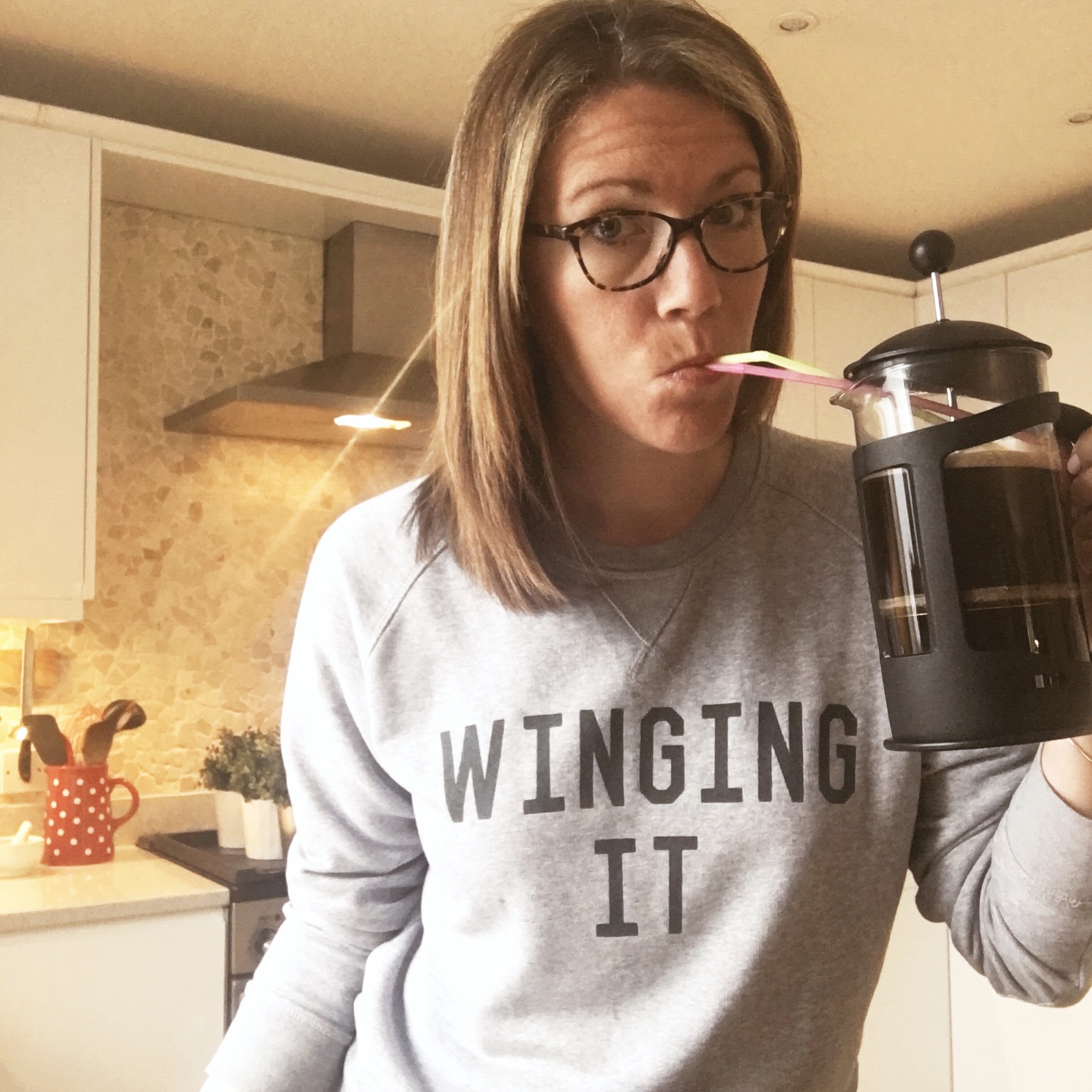 This time two years ago my youngest child, Ben was born. His birth was the exact opposite of what I had hoped it would be. I found that very hard to come to terms with. 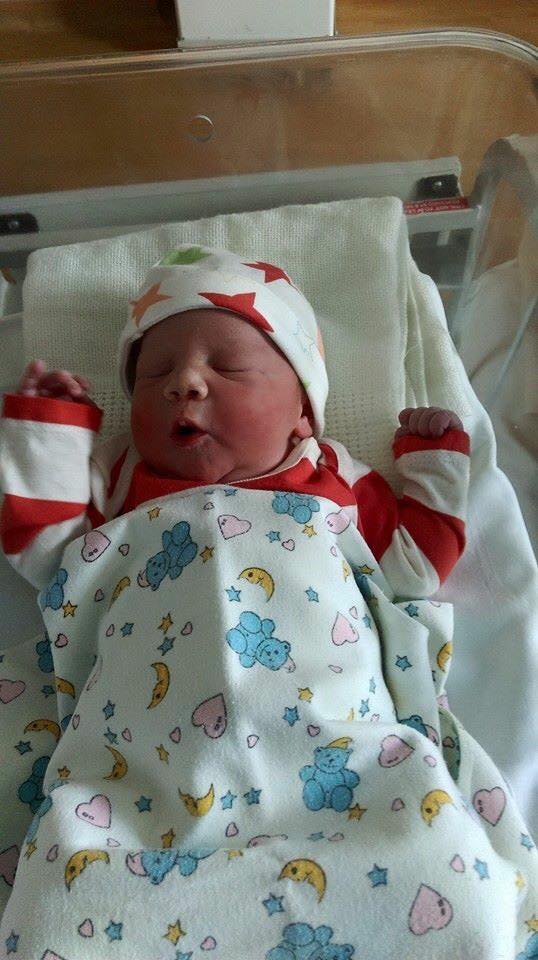 This year Ben’s birthday falls on the final day of Maternal Mental Health Awareness Week. I am going to share my story with you in the hope that by doing so it might help another mum who might have experienced (or who is currently experiencing) something similar. I hope someone out there finds it helpful.

Firstly a bit of background:

I was a doula and an antenatal teacher when Ben was born. And I had been working in the birth world for a few years…I had 100 women and babies in my classes each week, and was on 24 hr call as a doula.

I lived and breathed pregnancy and birth – Call the Midwife was a weekly ritual! When I got pregnant with Ben I meticulously planned a homebirth. I hired my own doula and never imagined that things would not go how I had planned.

Ben was born by c -section.

Surprised? It was a real K.O. for me.

Why? Because I felt under immense pressure to be the blueprint for the perfect birth. Totally unrealistic and silly when I look back now, but it totally broke me at the time!

So much so that I even quit my job as an antenatal teacher and doula as a result. I thought I had failed and that feeling ate away at me until it hit me right where it hurt the most … my self worth and my perceived credibility to carry on doing a job I loved.

Two years on and I am now in a place where I am likely to return to being a doula once Ben is in school. So no major harm done! I just needed some time to heal.

At 37 weeks I was admitted to hospital because Ben was in a risky position in the womb. I ended up staying in hospital until his birth (3 weeks later) and my hospital stay was downright depressing. I was coming to terms with the rising possibility of a section but was also being told that he could turn at any time and I would then go on to have the birth I was hoping for!

I didn’t know if I was coming or going!

Being in hospital for 3 weeks obviously meant I couldn’t be at home with my older children. I knew they missed me (I missed them terribly too) and they would visit me in hospital and cry when they had to go home – it was awful!

I was feeling major mum guilt from all angles.

I was so tired but couldn’t sleep due to all the noise of the ward. I was also bored out of my brain! There is only so much Judge Rinder a girl can take without losing her grip on reality!

Jokes aside, I started to get very low.

At 38 weeks they tried to manually turn Ben. But it failed. My mind and my body had been pushed to their limits.  That was the worst day. I was an emotional wreck and just sat on the ward and cried.

A c-section was inevitable

A few days before Ben was born Kate Middleton gave birth to Princess Charlotte.  I watched the news coverage from my hospital bed. Oh what a contrast that was!  She looked so beautiful holding her baby. She looked radiant in a lovely yellow dress. Meanwhile I was a hormonal sweaty wreck! I had been in the same maternity joggers for days!

Talk about rubbing salt in the wound and to top it all off …. her HAIR!!! 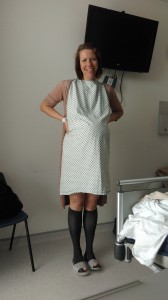 Eat your heart our Kate!

When you are on a ward you have a LOT of time on your hands to wallow and I did a lot of wallowing! I couldn’t work out where I had gone wrong and it took me a good while to realise that it was nothing I had done, that was just the way my cookie had crumbled.

I didn’t get the fairytale birth that I had planned and my hair will never look like Kate’s.

A c-section is not an easy road. Recovery hurts both mentally and physically. I have had three babies and this was by far the hardest birth out of the three. I guess a section is one of those things in life that you can never truly understand or identify with unless you have had one.

I had no idea.

But as mums we do what we have to do! And it was time for ben to make his appearance.

This is my most vivid memory. The consultant said it with such tenderness that it made me sob instantly.

My husband who had been sat by my side the whole time went to the table and brought him back to me. Ben was placed next to my head but I could only see his right eye. I got the most awful neck ache straining to see all of him whilst they finished off in the theatre.

That really sucked. I wasn’t the first person to hold my baby. I think I was about fourth in line, after the consultant, the midwives and my husband. I am still trying to make peace with that.

I like to think I am quite a strong woman, but I felt so vulnerable that first night. I didn’t want to be on my own. I needed someone to protect me.  What freaked me out the most was that I couldn’t even reach over to lift Ben. Luckily I had my husband with me and he never left my side until we took Ben home.

It took me a long time to come to terms with the fact that the birth of Ben was totally out of my control. If you are regular reader of my blog then you will know how much I like to have control of my life!  I have many friends in the birth world who were there for me to talk things through with … both during my pregnancy and after the birth. I was very lucky and am thankful for all their support. Thank you to you all – you know who you are!

Never underestimate the power of talking and a support network whether that be in an online community or in real life!

Big Love to all fellow mums