Katie’s story: Birth is not a competitive sport (by Katie Cole) 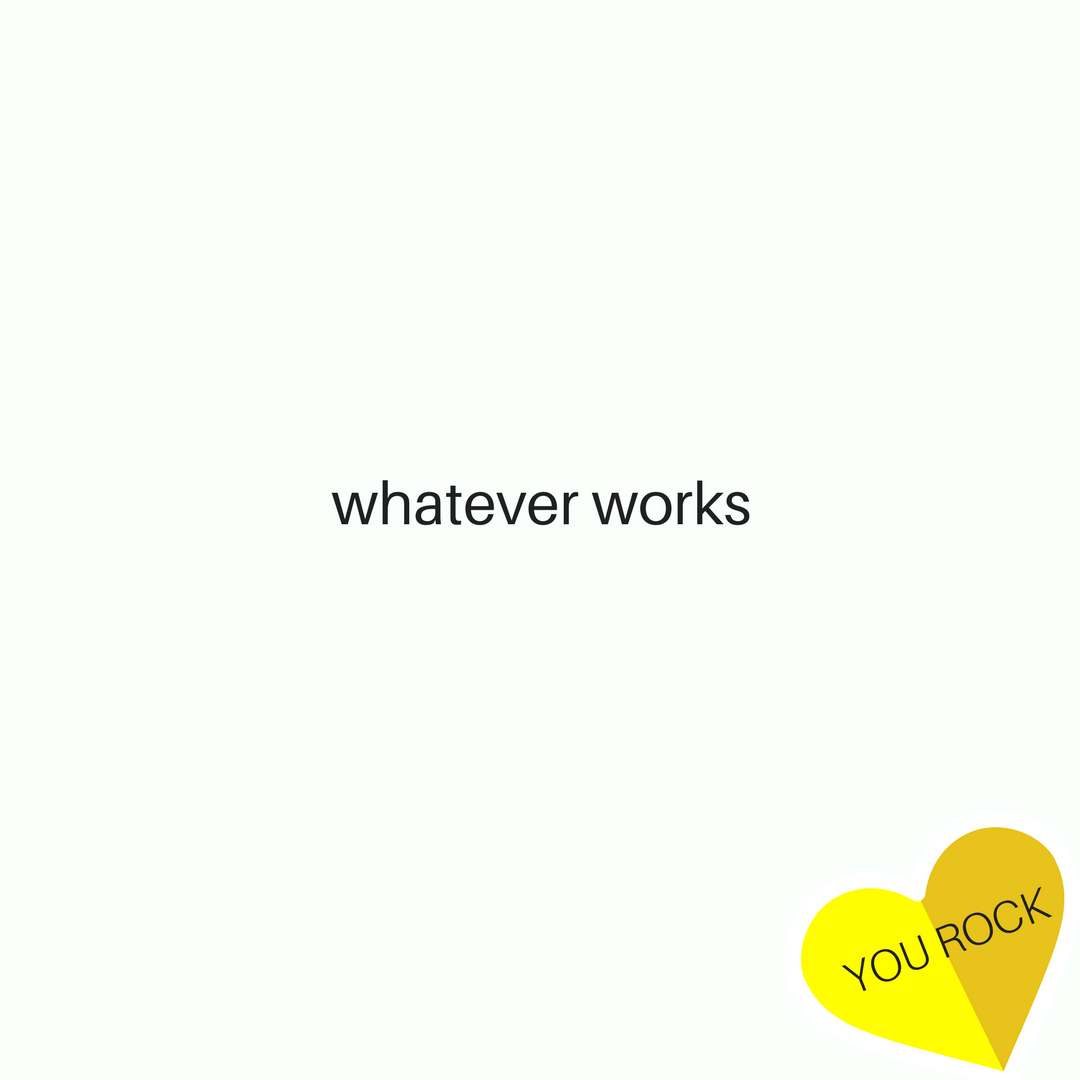 Hiya. My name is Katie. I am 30 years old and I have two children. I am a military dependant, meaning (for me) that I follow my soldier husband around raising kids, keeping house and generally faffing around on the internet. I am a makeup artist, crafter and a lover of all things science. I am also a serial c-sectioner (it’s not a word, whatever. Also, does twice make it ‘serial’? Whatever. We’ll go with it).

I have had two caesarean sections, both planned. BUT HARK! What’s this? Planned sections you say? Well, yes. The first question naturally asked when revealing my plan was of course ‘Why’? And in hindsight, I find it a totally odd and intrusive question. Of course, I had reasons. I wouldn’t just get sliced open for shits and giggles. But asking ‘why’ is basically asking indirectly about my vagina. And since when in polite society do we ask relative strangers about their genitals? Now? Oh, ok then. So instead of doing the British thing of feeling mildly offended and brushing it off with a cuppa, I’m going to do the ‘Merican thing and complain about it on the internet.

During my first pregnancy, when the scary subject of GIVING BIRTH (Yes it deserves shouty capitals) came up, I found myself squirming and generally feeling uncomfortable to share with others my desire for a planned section. And when asked I got totally defensive and a bit huffy. And this is because by large, people can be twats. And they were. Especially the older crew who wagged their knobbled fingers of judgement at me, telling me it was not the way nature intended and in their day they were lucky if given half an aspirin. (Please Joan don’t be shy, tell me what you really think…). People are often jealous of comforts afforded to their successors and will always have an opinion. But at the end of the day, you make decisions based on what works for your family.

For my family, the reality is that my husband’s job dictates so much of our lives. He is rarely home and even when he is, it only takes one phone call to see him adjust his beret and head straight back out again. My decision had a lot to do with this. There were many other reasons but this was a factor. I often feel our lives are so unpredictable and the only way I could deal with the thought of birth (potentially without my husband around) was knowing that it would be in a calm, controlled environment. Knowing a time and a date was everything to us and in the end, meant that my husband was present for the birth of our daughter. I was crazy enough to do it again and my husband was also there for the birth of our son, only by the skin of his teeth mind (and that’s with a bloody planned birth, just cementing my belief I made the right choice). Our son is now 6 months old and has not seen his Daddy since he was 9 days old. This is how it is for us at the moment, had I not planned the birth how I did, he might not have met him yet at all.

I was so much more confidant with my decision for a planned section the second time around, especially having been through it. For some women, the thought of a caesarean is their worst-case scenario, and that’s ok. Whatever works. Actually having a section is no walk in the park. The aftermath of MAJOR surgery can be horrendous (it was) and it was the most painful thing I have ever gone through and this is why I feel so sad when people still see it as ‘the easy option’ and phrases like ‘too posh to push’ are banded around. I spoke to many professionals before making my choice. I made an informed decision, and it was not one made lightly. Birth is not a competitive sport and it really bothers me when it is treated as such. Whether you give birth naturally with no assistance, with assistance, in a water bath, in a McDonald’s carpark, have an emergency section, a home birth or a drug induced pink elephants on parade type birth, we are all rockstars dammit and we need to own our birth stories and our decisions because they are our stories and our decisions and we are just so lucky to have them. And anyway, what does it matter? Whether you’re a pusher or a sunroof kinda gal like me, the hard work doesn’t even really begin until we get those beautiful, squishy newborns home…right?