Danni’s Story: I am a Single Mum Through Choice (by Danni Dutton) 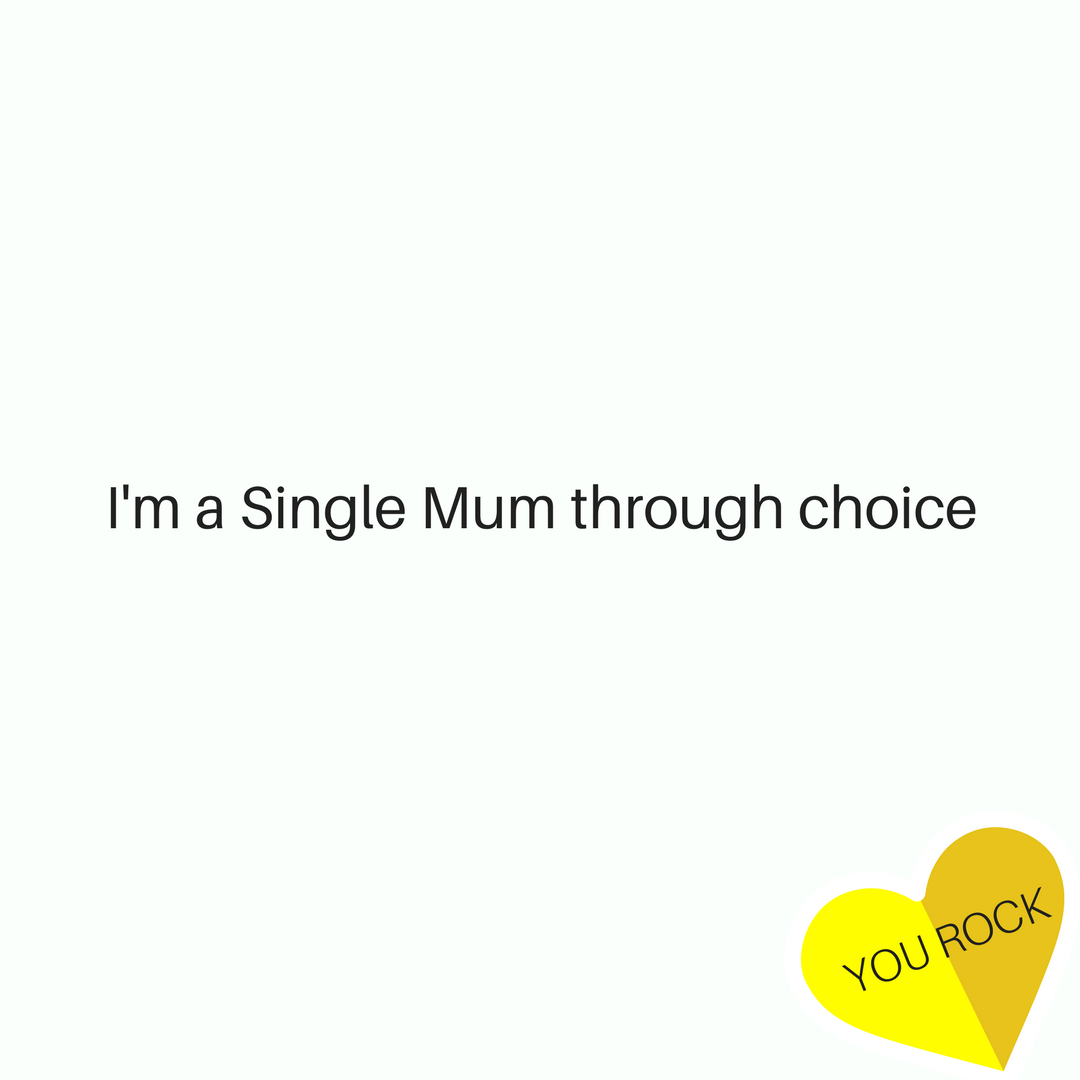 When I was asked to write about being a single mum, it really hit home that, actually, I really am one.
I started my insta journey in May of this year, not really knowing where it would go or what I would do. I just knew that I wanted, no NEEDED some kind of outlet and some way of finding other Mutha’s that weren’t necessarily single like me (although that would be a bonus) but that I could get along with, share the parenting journey load, and most importantly that I could learn a thing or to from.
And while Instagram often gets my back up with its popularity contest style squares at times, I’ve found some truly remarkable and amazing women.
Cherry Healy once spoke of being a Single Mum, and that really there’s often the given stigma that “you’re just not that good enough”. And to be honest, it’s often true.
Maybe that’s not so strong as it was in earlier decades. But to me, it often hangs around my neck.
I know that I’m a Single Mum through choice. Because the other choice would see me raise the person I loved the most in an unhappy home. So for me, there was no option. I left.
I took a couple of bags for life, pushchair, nappies and I never looked back.
I had to start again entirely.
From the house we would live in, to everything within it. I mean everything.
Spoons, carpets, cooker, beds… the lot.
But somehow, I just did it.
I’ve been doing this for nearly 5 years now.
I’ve had relationships, nothing lasted.
Was the problem me? Maybe. Was it them? Maybe. But nevertheless I’m still a single parent.
I work full time as a Retail Manager for a brand I love. The hours are unsociable at times and very long. But I know I’m good at it and I know it suits me.
I’m lucky in that I have my parents and I have a great relationship with my son’s paternal grandparents despite no longer being with my son’s father.
Ultimately we all want the same thing- a happy little boy. And that is exactly what he is.
No child is perfect, and there have been occasions I would have liked to put my head in the oven! But I have the happiest and most grateful son in the world. To me anyway.
Sometimes it’s hard because even though we’re not poor, my salary doesn’t have five zeros on the end of it and ours is a one income house hold, and I often wish I could give him more or that I should give him more.
I know he doesn’t really like his friends to know his parents aren’t together. Well I say that, the other day he declared to them all in class that we had divorced… cheers son! (We never married FYI)
BUT going back to my earlier point, we left when my son had just turned 3.
He doesn’t remember us living with his dad. And thats my point entirely. He has no unhappy memories or heartache.
He’s happy, it’s hard, sometimes I struggle in more ways than one.
But being a single mum or not, as mothers we just gather the strength and stability to do what we have to do in order to keep the person/people we love and cherish the most happy.
It’s only at times like this when I talk about my personal experience, that I realise how much I had to do and how hard it’s been.
I don’t think I realised at the time the magnitude of what I had managed to achieve for my boy & I.
Maybe I just went into autopilot. I don’t know.
But I’d do it all over again in a heartbeat.
You can find Danni on Instagram as @fishfingersandgin