If You’ve Got Piles (of washing!) 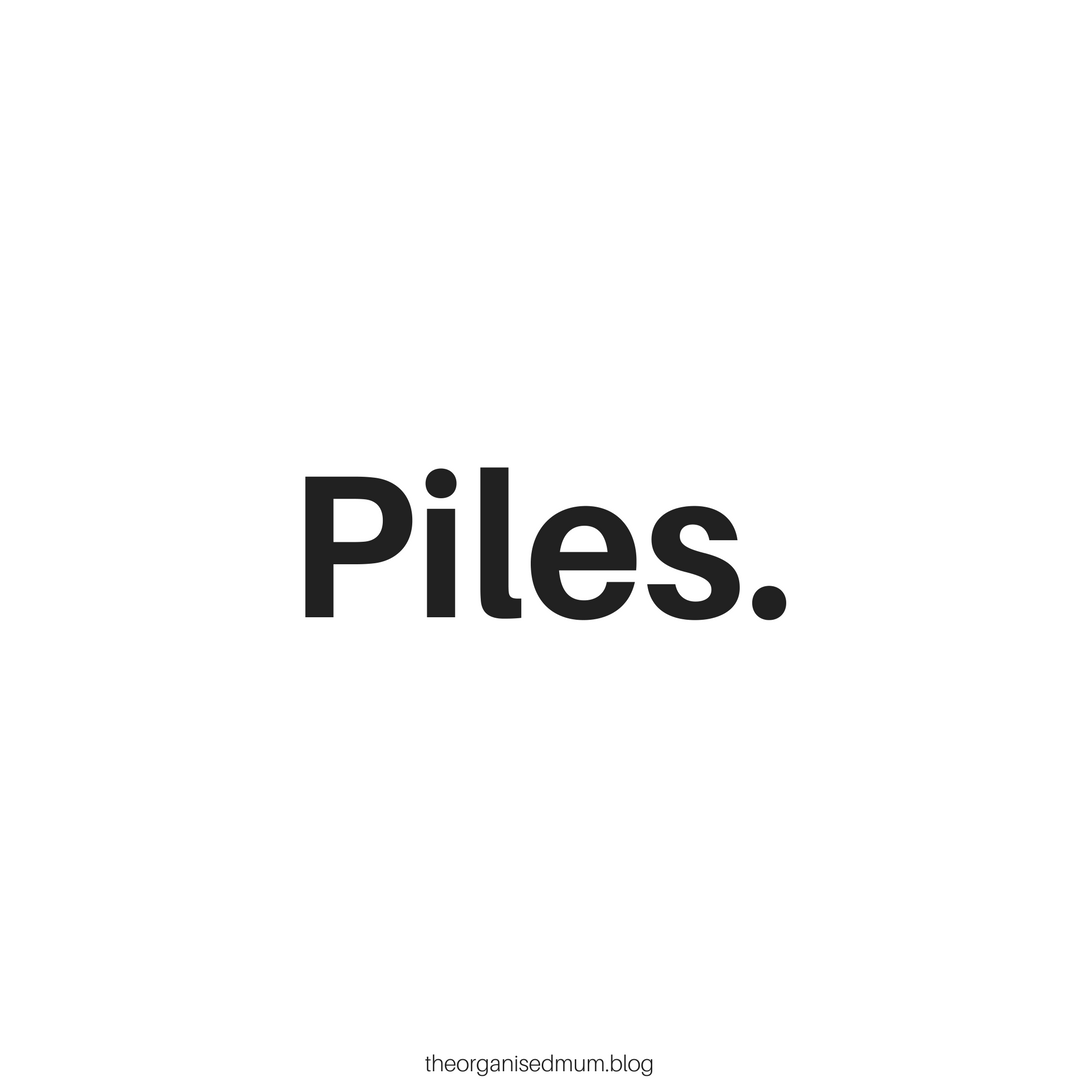 Let’s talk about the beast the feeds the ironing … THE WASHING!

We spoke about ironing earlier this week (here’s the link to how I deal with the ironing) but ironing is only half of the story!

I hate doing laundry, the whole cycle winds RIGHT me up. Sorting it, folding it, putting it away … a small child rolling around at school with no regard to the weeping person at home who needs to get the mud stains out.

So here is what I do to make it a little bit less painful.

1) I do a load of washing every single day (even weekends) This keeps the wolf from the door.

2) I guard the washing basket like a Rottweiler! Only clothes that are truly dirty are allowed in! My kids are THE WORST at this. They can’t be bothered to fold and put stuff away, so they just chuck their clothes onto the pile. Sometimes even if they have only been worn for a couple of hours. <<rage inducing!>>

3) Don’t start a new load until the previous load is done (unless you can commit to putting it all away on the same day). You might start off all fresh, spritely and determined to get your washing pile down … but come 5pm, when you are on the third load of folding and putting away, you might be more inclined to leave it and have a wine instead. This is how the piles start! One at a time. Little and often!

4) Put the washing on for an extra spin at the end. This cuts down drying time significantly!

5) Buy deliciously smelling laundry detergent. This might seem strange but if it smells nice when you are folding it then you might be transported somewhere else other than the domestic doldrums. On a side note, if you see a strange woman sniffing all the washing powder in the supermarket then that’s me!

Until next time #teamtomm ❤️