The Psychology of Stuff: Attachment 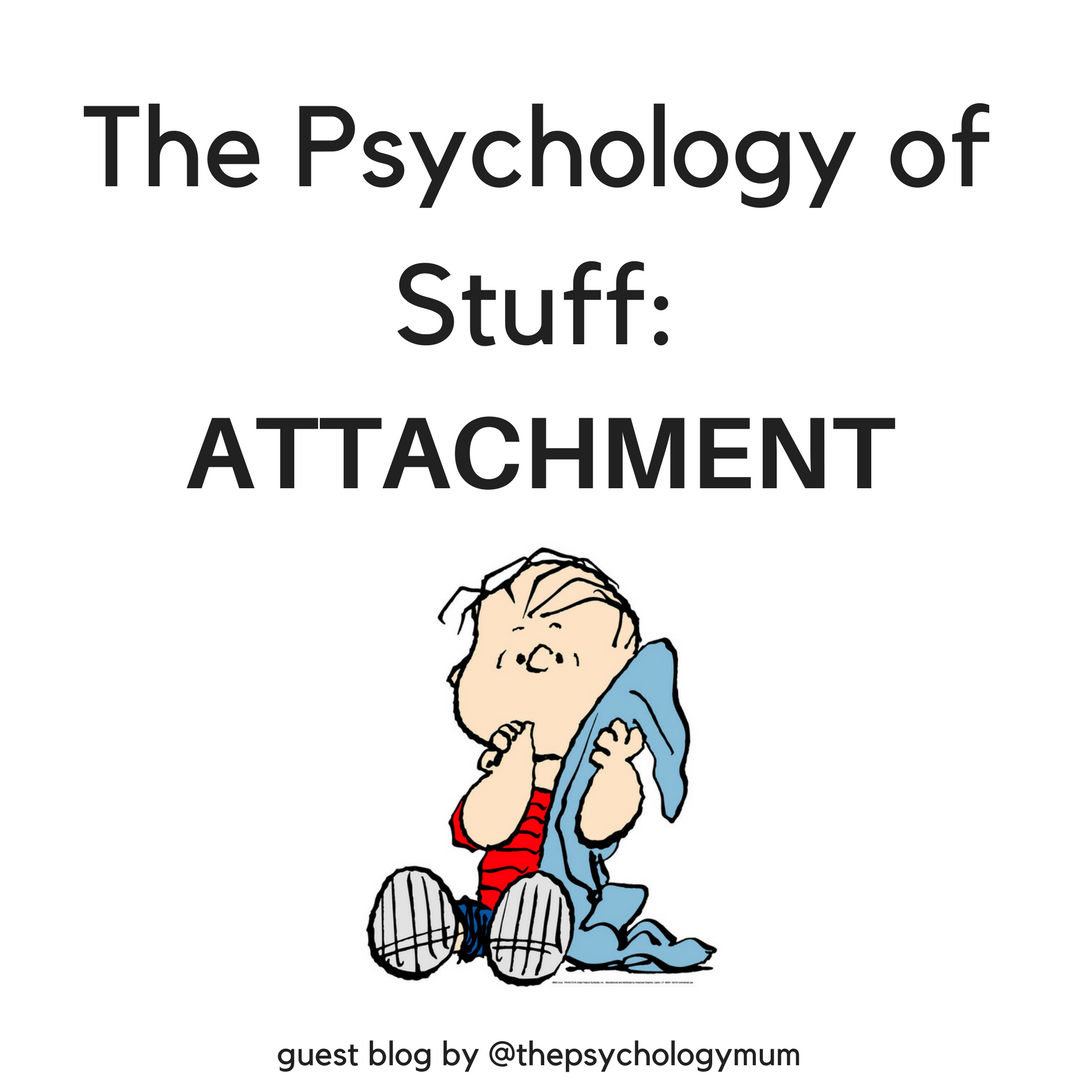 It’s quite well known that the acquisition of objects (i.e. shopping!) can be associated with the release of feel-good chemicals in our brain, which can even make shopping addictive. But it may also be difficult to get rid of these things we acquire. Why is it so difficult to throw out that one-eyed, threadbare cuddly skunk that you can’t even remember the origin of?  Just like with people, we can form attachments to objects. Our brains are built to be sociable and part of this is to form attachments and empathise. Sometimes we are a just bit too good at this and we form attachments to inanimate objects. You feel emotionally attached to the outgrown dress that your child wore on their birthday or the foam beer holder that you took back from holiday as it reminds you of that lovely carefree trip when you were 21. They trigger memories, and emotions and mean something to us. Again we all differ in how attached we feel to objects and some people find it harder to get rid of things than others.

Sometimes our ability to empathise means we might even impute feelings to inanimate objects. My son once told me that the mouldy tangerine couldn’t go in the bin as it would be lonely (thankfully we had another mouldy tangerine that could keep it company!). Sounds strange if you’ve never done it but, it’s actually fairly common and I can even give you a nice big word for it which you can use to impress your friends: anthropomorphism.

Effectively we are giving objects human traits and some people are better at it (or worse depending on your perspective) than others. Our brains are also built to notice faces (Jesus on your toast anyone?). So if something actually has eyes or a face then it makes it more likely we will be attached to it or impute feelings to it, and that’s what keeps that skanky skunk out of the bin.