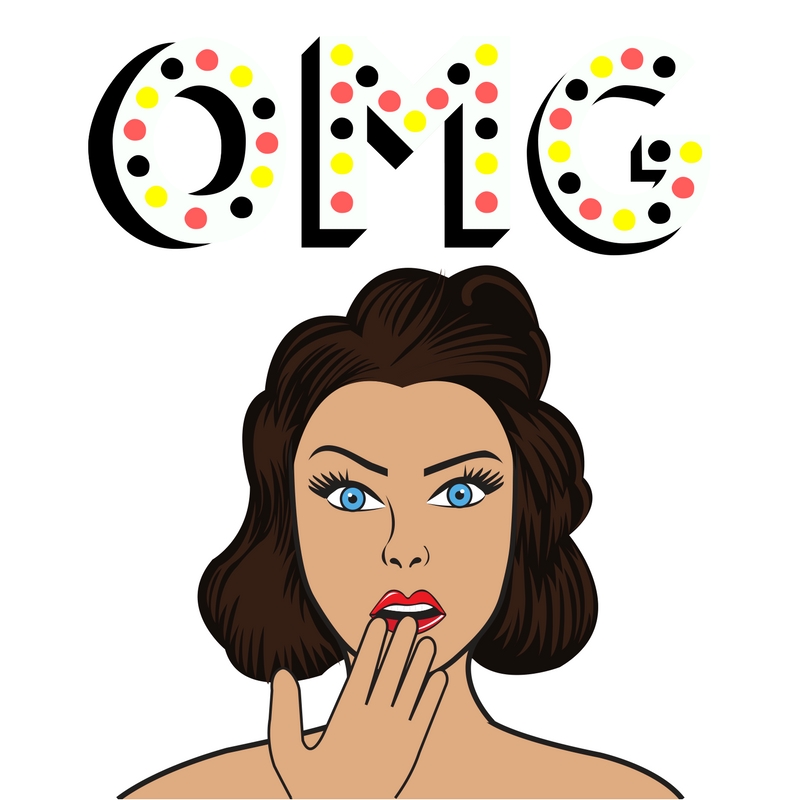 When was the last time you did a sofa dive or cleaned out the wardrobe? How about under the kids’ beds? (the horror!)

Well, it seems that sometimes when you clean you might be rewarded for your efforts!

It seems that knickers are often found behind radiators (quite often of the leopard print variety!) Now I like to think that they might have been kicked off in a moment of passion but I think it is more likely that they have been put on the radiator to dry and have fallen down the back … to be forgotten forever.

Cash seemed popular! With one person finding £3000 at the back of a wardrobe! I think lots more people would be into cleaning if this happened more often, don’t you?

Someone has found a previous tenant’s “pleasuring device” as she politely described it, left behind in a drawer when the house was cleaned after the tenants had left! Would you have the guts to go and ask for it back?

By far the cutest thing that was found was a stash of 27 £1 coins in a toddler’s bedroom. Apparently, in the previous year, the mum had never had enough change for when the ice cream van rolled around (wink wink) and the resourceful child in question set about collecting stray £1 from around the house ready for the summer to come!

Another mini human is the reason for his mum finding Jesus whilst doing a load of laundry! (Praise the Lord!)  No not Jesus as in a holy ephinany … but an actual model of Jesus from a Nativity scene!

A half set of teeth anyone?!

But by far my fave has to be the secret stash of raunchy VHS tapes found in a loft when the new owners of the house moved in. Must happen often you think .. but it is made even worse when you realise that the old owners only moved two doors down. Could make for an interesting dinner party!