Want a Natural Way Get Rid of Ants? … Cinnamon! 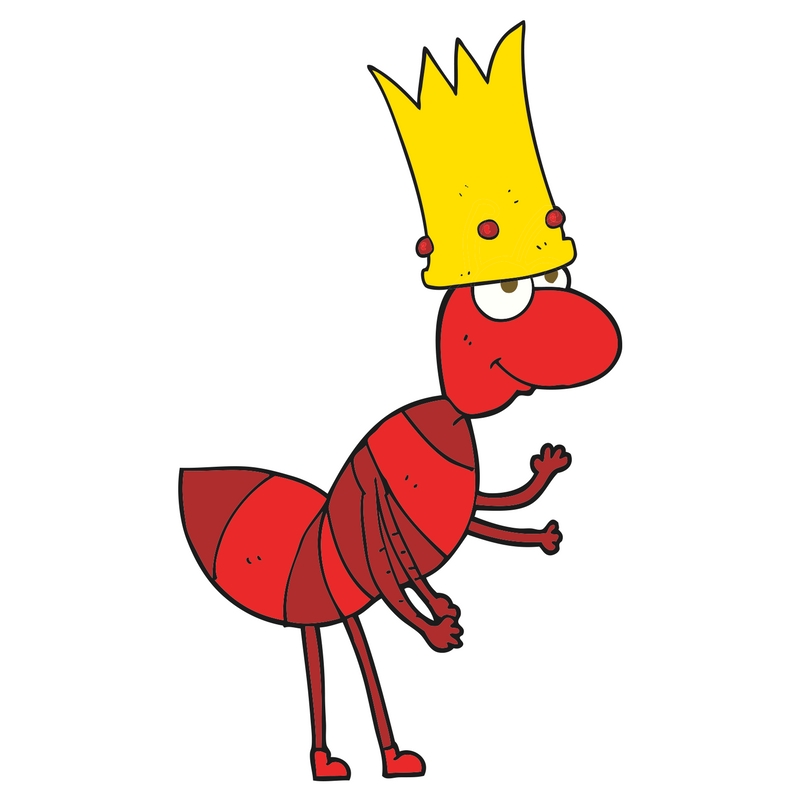 So it is that time of year and there have been loads of questions on the Team TOMM Facebook Group about ants.

As you can imagine lots of TOMMers have little ones and pets running around so they need effective and natural ways to stop the crawlies in their tracks!

Appears that ants don’t like cinnamon and it deters them.

Plus your house will smell like a bakery …. winning all round I say.