The Pink Stuff in Your Bathroom: No Not THAT Pink Stuff! 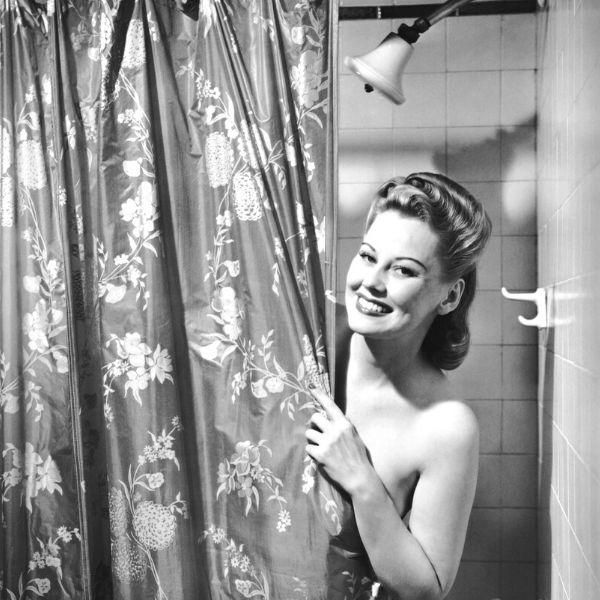 But how many of you have noticed a pink coating on your bathroom tiles and wondered where on earth it was coming from?

This pink stuff is actually a type of airborne bacteria called Serratia marcescens that thrives in warm, moist areas and likes soap scum. Which is why it loves your shower cubicle!

The good news is that it is fairly easy to get rid of and keep on top of! But because it is airborne it might be an annoying ongoing issue for some of you. The best way to keep it at bay it to get in your bathrooms and give them a really quick clean on a daily basis. Well level 1 jobs*!! This will make sure that any excess soap is kept under control and your bathroom surfaces will be less of an attractive option to the bacteria to thrive on.

Also make sure you keep the bathroom as dry as you can by opening the windows after you have showered or taken a bath.

You can also use a squeegee and/or a daily shower spray to keep your shower free of the pink stuff for longer!